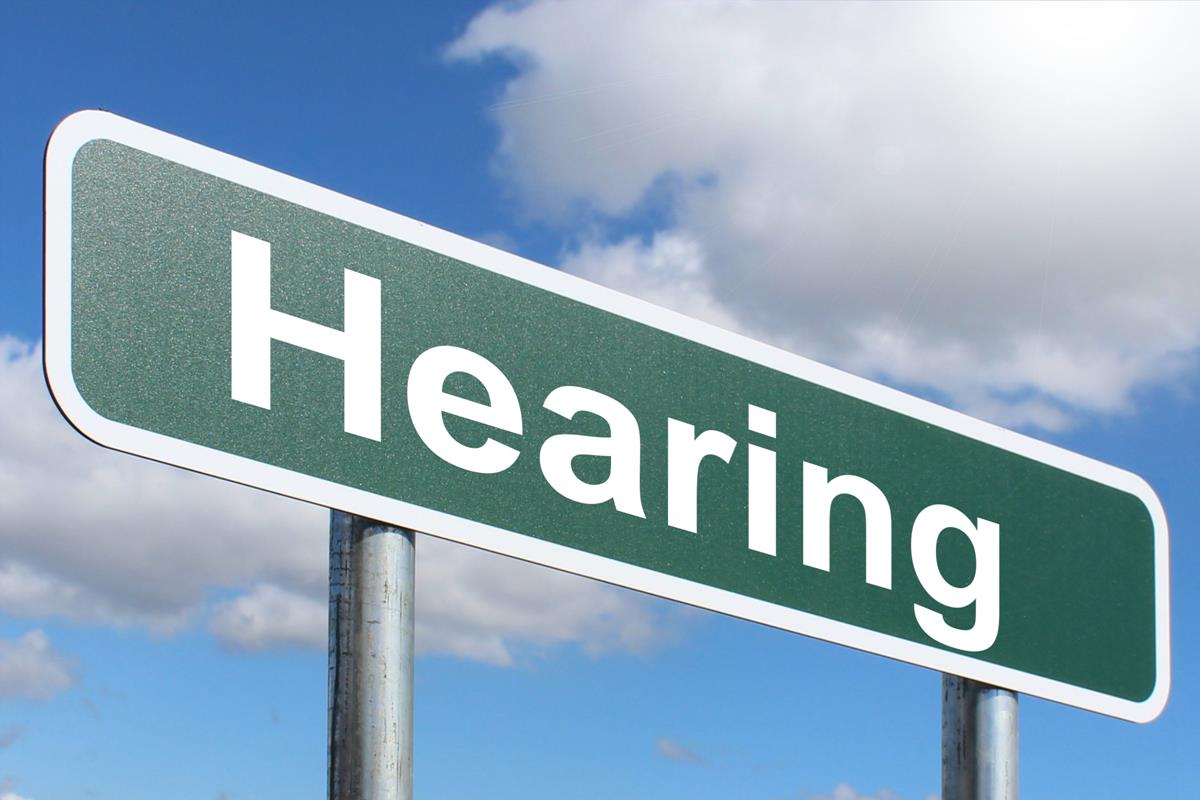 So now what?  Being without a license can have repercussions that affect nearly every aspect of your life - from being able to get back and forth to work and taking your kids to school, to other everyday activities like getting groceries and making it to the doctor's office.   Under California law, you are entitled to a DMV hearing where you can contest or fight the suspension of your license  But you have to act quickly - you must request your hearing within 10 days of your arrest.  Although the hearing is an administrative, rather than a criminal, proceeding, you still have the right to subpoena witnesses, cross-examine the State's witnesses, present your own evidence and challenge evidence against you, and to testify on your own behalf.

There are several ways to fight your license suspension at your hearing, including disputing the science (Was the breathalyzer properly calibrated?  Are there reasons besides consuming alcohol that your blood alcohol level appeared to be above the legal limit, such as diet or a medical issue?), challenging the validity of your arrest (Did the officer properly advise you of your rights?  Did the officer have probable cause to arrest you?), and confronting the evidence concerning whether or not you were driving (Did the officer actually observe you driving?  If not, is the State able to offer other witnesses who can truthfully testify that you were driving?).

If you succeed at your DMV hearing, your driving privileges remain unchanged and you are able to continue to drive legally.  If you do lose the DMV hearing, there is the right to both a Departmental Review of the Case as well as the ability to appeal to the superior court via a process called a Writ of Mandate.

Because the DMV hearing and criminal proceeding are two separate actions, you will still have to face the criminal charges associated with your DUI arrest.  However, if you won the DMV hearing, this is often persuasive to both the DA and the Judge handling your case.

DUI charges are serious.  It is always in your best interest to be represented by competent, experienced counsel, both at your DMV hearing and during your criminal proceedings.  Don't face your DUI prosecution alone, and don't take a plea deal without first consulting an attorney.  Whether it's your first DUI charge or you have had previous DUI convictions, get the legal advice and superior representation you need from the Mitchell Law Group.  Contact us for more information and an evaluation of your case.

Michael Mitchell is a Fresno attorney who practices in the areas of DUI, personal injury & criminal law. Visit his Google+ profile.