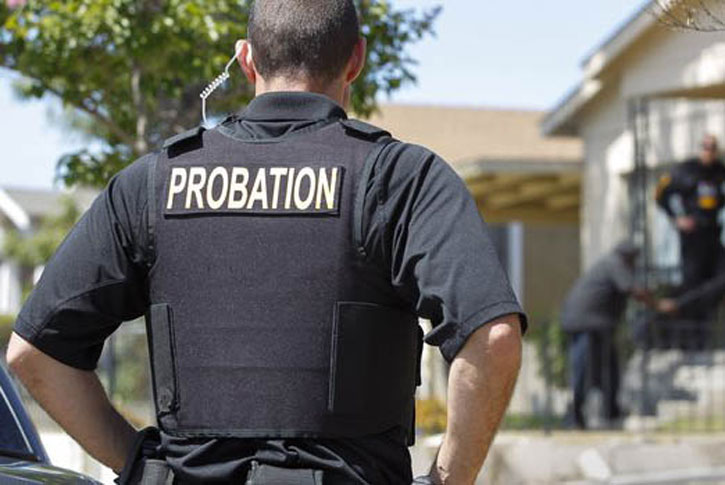 Many newly released prisoners stay out of prison only at the whim of judges and probation officers. Individuals can lose their freedom on a technicality. However, AB 1228, a newly-enacted law, makes it harder to revoke their freedoms and take them back to prison.

With AB 1228, the issue of bail and a probationer's own recognizance release for people who are taken into custody for probation violations is addressed. The current law states that a probation officer, parole officer, or peace officer may take a probationer into custody on probable cause without a warrant if the probationer is violating his or her terms of probation. Although, now the probationer can be released by the court if reasonable terms are found that ensure a return to court for a revocation hearing.

Many judges previously had a policy of keeping supervised persons accused of probation violations in custody for an extended period of time as punishment and implied the reason was to try to stop future violations. AB 1228 states that the court must release supervised persons on their own recognizance after being arrested for probation violations before a revocation hearing can be held, so the probationer doesn’t consequently lose their freedom before a court even decides if they are guilty or not.

However, stated under AB 1228, the court may only keep a probationer incarcerated prior to a revocation hearing if there is no other reasonable way to ensure his or her appearance in court or protect the public and/or victim from harm. Effectively, the court still has discretion in cases where people chronically fail to appear, or for dangerous probation violations, to keep the probationer in jail pending a contested violation of probation hearing.

Moreover, the law also prohibits the imposition of cash bail prior to a formal revocation hearing unless the court determines there is no other reasonable method to ensure that the probationer appears in court or complies with the terms and conditions set by the court. This law also requires that if cash bail is imposed, the court considers the person’s ability to pay or post bond.

Considering the probationer’s possible delicate employment situation and family responsibilities,  AB 1228 is important because it requires that people arrested for probation violations be released on their own recognizance or at least offered reasonable bail prior to a revocation hearing. This is also very important to the handling of your case as it will be much easier to stay in contact with your attorney, your responsibilities, and continue your employment.

It’s important to be up to date on new laws regarding your probation. Don’t lose your freedom because of a suspicion of a violation. If you have been accused of a probation violation, contact us at once so we can provide the best possible criminal defense for you.

Michael Mitchell is a Fresno attorney who practices in the areas of DUI, personal injury & criminal law. Visit his Google+ profile.